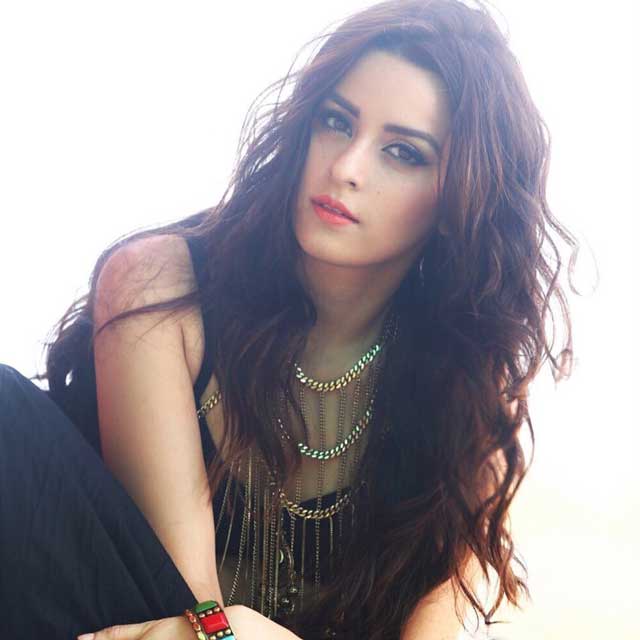 Ekta Kaul is an Indian model and Television Actress.

She belongs to Jammu and Kashmir.

She completed her graduation in Biotechnology and further pursued the degree of Masters in Business Administration (MBA).

Before stepping into the acting field, she has worked in the Marketing and Sales department of an FMCG giant Nestle for some time.

Her mother tongue is Kashmiri.

Her father name is Rajinder Kaul as noted from her Instagram account. Her mother name is Vimmi Kaul.

She has a sister named Bharti Kaul – Sethi.

There is no information about her brother.

Talking about Ekta Kaul Boyfriend, initially, she was in a relationship with Actor Kanan Malhotra. Later Ekta and Kanan Malhotra broke their relation after engagement and parted ways.

She found her Soulmate for the second time.

Sumeet Vyas is also an Actor, active in Television and Films.

Her journey with her soulmate Sumeet Vyas. See video

He was earlier married to Actress Shivani Tanksale for seven years.

Ekta marriage was a traditional affair which was preceded by all the rituals.

Their smooth sailing boat went through a lot of ups and downs, which changed the equation between them and finally ended their marriage.

Ekta began her career with the leading role of Sahiba in Rab Se Sohna Isshq in the year 2012.

This was her debut serial.

She competed alongside Actress Drashti Dhami who was the eventual winner during the 6th season of reality series Jhalak Dikhla Jaa in 2013.

Later she played the character of Suhani in the serial Bade Achhe Lagte Hain which became popular.

Ekta and Yuvraj Thakur were seen together in Bade Achhe Lagte Hain.

She then efficiently grabbed the lead role of Riya Mathur in Mere Angne Mein which gave her fame.

She had even won the Indian Telly award as Fresh New Face (female) for debut serial Rab Se Sohna Isshq in 2013.