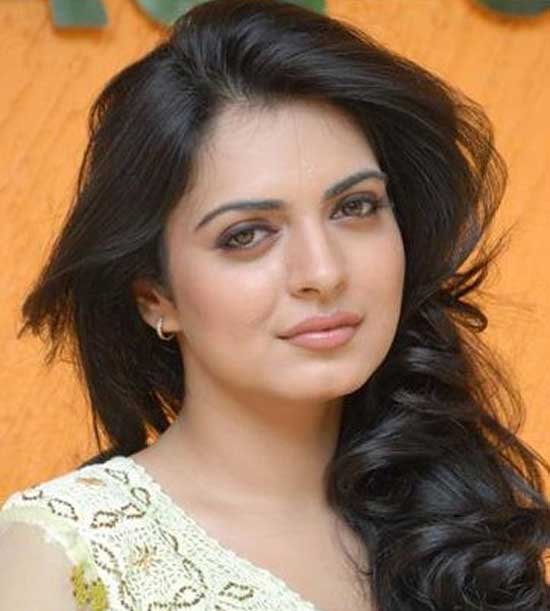 Niharika Singh is an Indian model and actress. She is a former Miss India.

Her hometown is Dehradun, India. She spent her childhood in various hill stations and small towns in the north of India. Since her father worked for a tourism development board.

She did theatre workshops with Sahitya Kala Parishad before she went to study in boarding schools All Saint’s College, Nainital.

Later she moved to New Delhi to pursue a degree in B. Com at Shri Ram College of Commerce. Realizing this was not her interest she dropped out of college and moved to Mumbai.

There is no information available about her brother and sister.

Niharika Singh marriage is not yet done.

She was dating an actor previously.

Her boyfriend name is Nawazuddin Siddiqui. He is her ex-boyfriend and she ended her relationship with him because of various reasons. She had put allegations on him for sexually assaulting her and lying to her about his personal life.

‘Niharika Singh’ started her career with modeling at an age of 17 years.

She first walked the ramp for a design institute in Dehradun while modeling in Delhi.

Niharika appeared in several print campaigns and music videos. She participated in Femina Miss India in 2005 and was crowned with the title of Miss India Earth along with subtitles for Miss Photogenic and Miss Beautiful Hair.

After this, she represented India at Miss Earth 2005 held in the Philippines. She also hosted a reality series Banungi Main Miss India.

Her film career was started when she signed 10 film contract with director Raj Kunwar in 2006. Unfortunately, these films were never made

Her official debut was with the movie Miss Lovely in 2012 with the character of Pinky/ Sonia. Niharika Singh Miss Lovely character was appreciated and awarded by all.

Very few know that she actually started with the movie A New Love Ishtory with Himesh Reshammiya in 2007. But this movie found its release in 2013 after various roadblocks.

There were other films like Mudh Mudh Ke Na Dekh Mudh Mudh Ke (Hindi) and Private Number (Kannada) where she acted but these were never released.

She was later seen in a number of films which were starred at the international film festival.