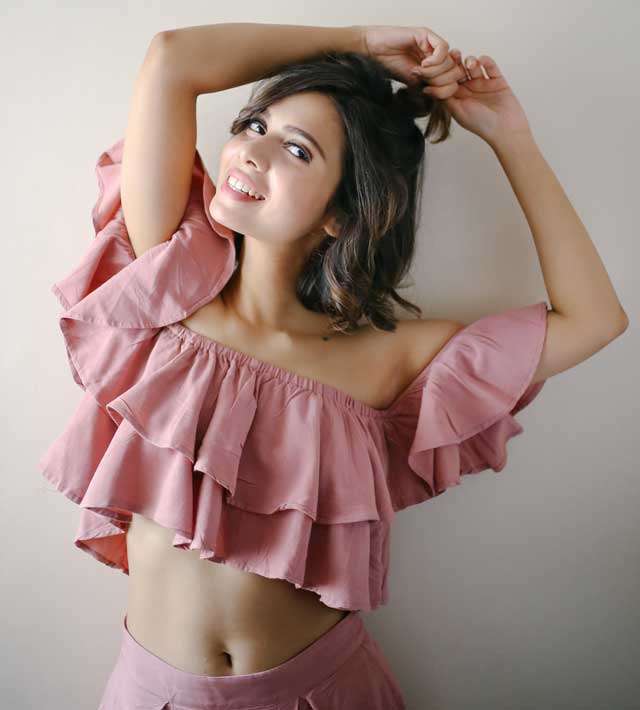 She completed her graduation from Chennai.

After this, she pursued her post-graduation with Master of Science in Media Communication from Christ University, Bangalore.

Her father identity is not available.

She was brought up by a single mother. Her mother name is not available.

Her grandmother took care of her while her mother went to earn bread for the family.

She is unmarried and hence her husband does not exists. She is supposedly dating Archak Chhabra who is also an Actor.

Both of them keep sharing their photos and videos on social media platforms.

Shreya Gupto was interested in acting since childhood. She has also worked as a child artist in some Tamil movies.

Further to pursue her dream she came to Mumbai.

After completing her studies she was admitted to Actor Prepares. It’s an Acting School of Anupam Kher.

She has appeared in many TV commercials, more than 25. Some of the TV advertisements are given below.

She did her debut in the year 2014 with the short film Julie. Here she also played the titular character. Before this, she had made her presence in Tamil movies as a child artist. The movies in which she featured as child artist are given below.

Shreya has also acted in an episodic show Pyaar Tune Kya Kiya in 2017. This featured on Zing channel. She was also a part of reality series Dramebaaz. Successful and Award-winning short films which included Shreya are Julie and After Life.

She is focused on web series and made her own stand. She was selected for Balaji Telefilm’s web series Ragini MMS 2.2. Here she starred alongside Riya Sen, Kunal Kapoor and Aadar Malik. She played the character of protagonist Zoya.

Her Web Series are given below.

She has a recently appeared in the movie Mathiyaal Vell in 2018.