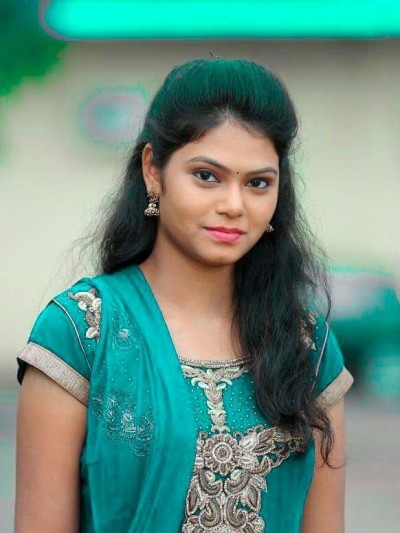 Ramya Behara is an Indian playback singer. She works mainly in Telugu films.

She never dreamt to become a playback singer. Her parents noticed her talent at a young age and motivated her for the same.

Even though she was not interested in music, she was forced to join Little Music Academy at Hyderabad. She took training in music from many leading teachers.

Her Carnatic music was initiated by Smt. Komanduri Ramachary.

She participated in various stage shows and singing competitions which gave her recognition. Currently, she stays in Hyderabad, Telangana.

Her father and mother name is not available.

There is no information available about her brother, She has two elder sisters.

She is unmarried and hence Ramya Behara marriage photos and husband is not available. Ramya is not even dating anyone.

Her career was started when she appeared for a singing reality show Super Singer season 4 for Maa TV. Here she was one of the finalists. This show gave her the exposure which further made her receive film offers.

Her playback singing debut was with the movie Vengamamba in 2009. This was later followed by Rajanna.

Ramya’s Dheevara track from Telugu mega blockbuster Baahubali: The Beginning gave her popularity in the year 2015.

She also sang for the Tamil version of the same duet Dheerane.

Her magic of voice was later seen in many popular Telugu tracks. Ramya’s songs list is given below.

She has also sung for music albums.

Her graceful voice made her win Awards.

This is just the start of her career and there is alot to come on her way in the future. 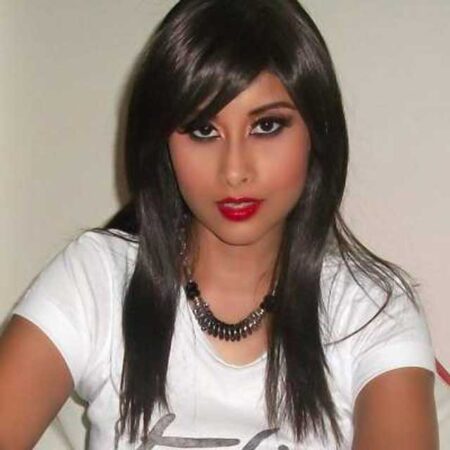 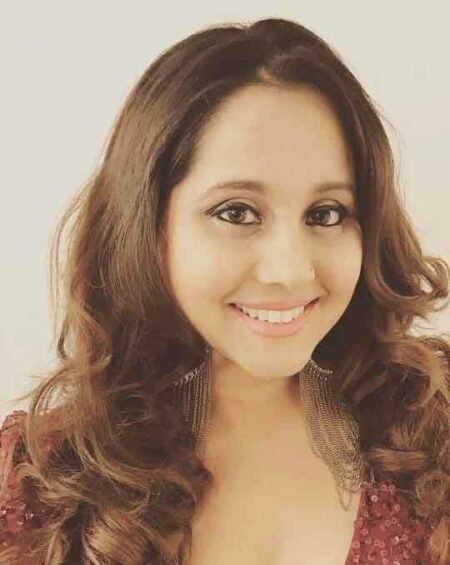