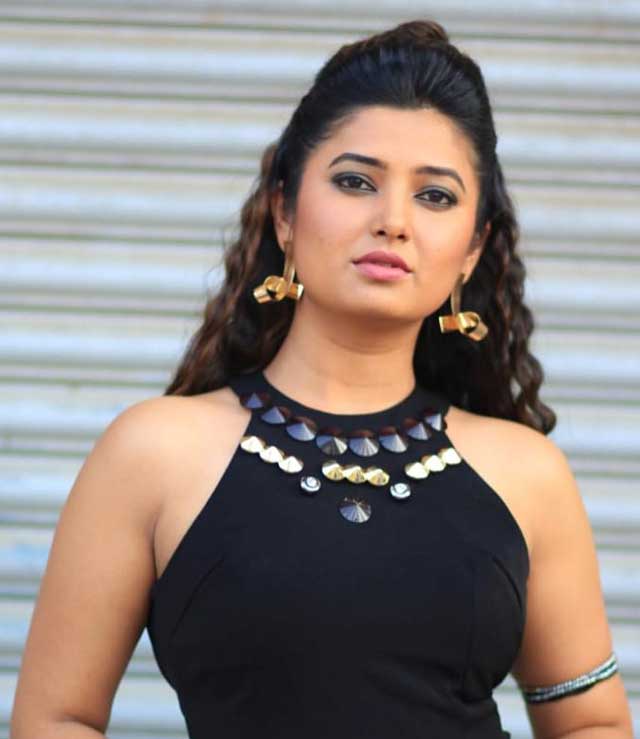 Prajakta Mali is an Indian Actress and Dancer who has worked in Marathi Television and Films.

She has also been a part of some Hindi movies (Bollywood).

Prajakta Mali was born on 8th August 1989 in Pune, Maharashtra.

Her Nickname is Praj and Soni.

Apart from Academics she is also a trained dancer and acquired Visharad in Bharatnatyam. Prajakta Mali contact number is not available.

There is no information about her brother and sister.

Prajakta is unmarried and not dating anyone.

Infact in one of her interviews recently she said that she would get married in the year 2020.

She has left this responsibility of shortlisting boys on her parents. Until 2020 viewers will get to see Prajakta Mali real life husband photos. 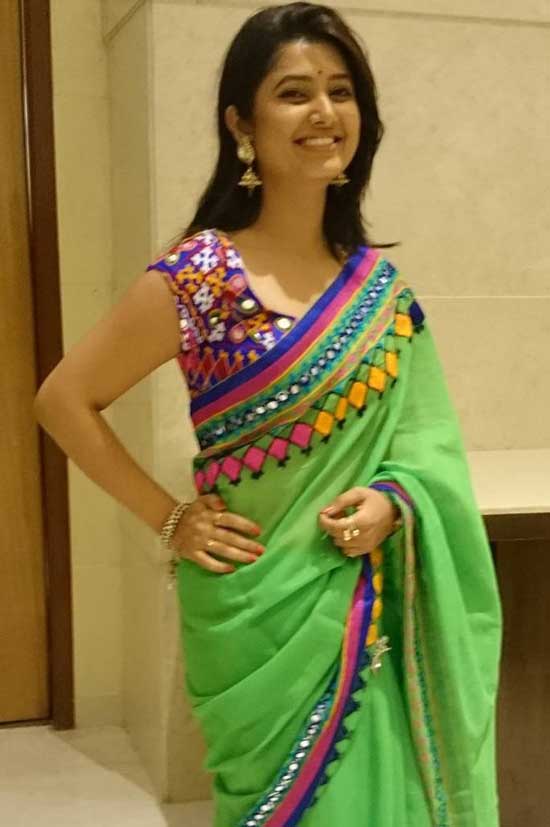 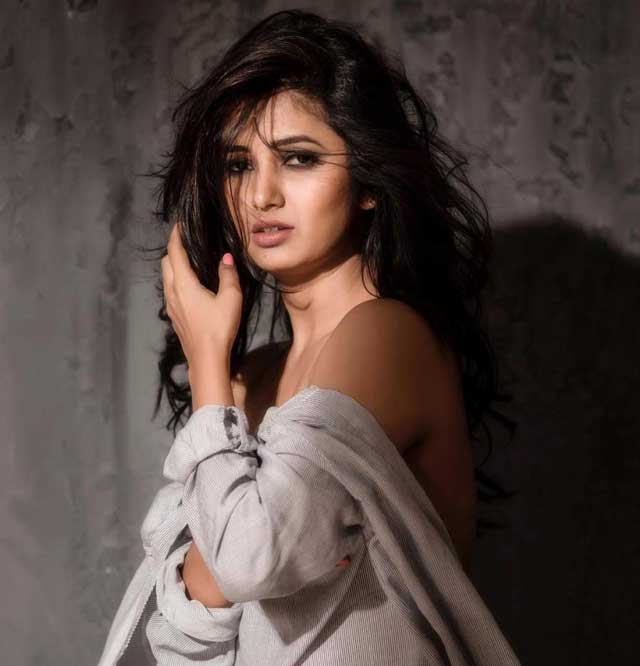 Her first camera experience was on the sets of Dholkichya Talawar on DD Sahyadri when she was in Class 6.

She debuted with the movie Tandala – Ek Mukhavata whereas her television debut was with the Serial Suvasini which was Smita Talwalkar’s show. Her role as Savi became very popular.

She started pursuing Bharatnatyam at the age of 7.

She achieved distinction in all exams of Bharatnatyam and also acquired Visharad from Akhil Bhartiya Gandharva Mahavidylaya.

She choreographed and performed at a special episode of Dum-Duma-Dum on Diwali.