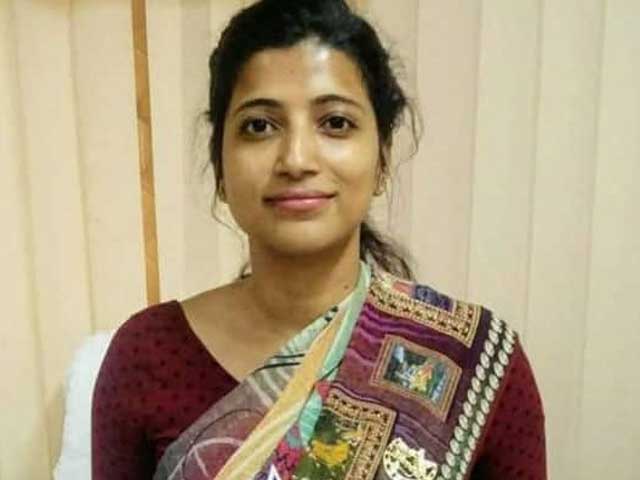 She completed her schooling from Sai Satya Mandir School. Later she graduated from IIT Madras, Chennai. Further, she did B. Tech in Civil Engineering and MBA from the prestigious IIM – Bangalore.

Amrapali ias cast is Reddy. Her nickname is Amru.

Amrapali Kata family has her father named Kata Venkat Reddy. He is a retired professor, who worked as an economist at Andhra University.

Her mother name is Padmavathi.

There are no details available about her brother or sister.

Amrapali Kata husband name is Sameer Sharma. He is Daman and Dui SP officer of 2011 batch.

Kata Amrapali had joined ABN Amro after completing her MBA.

She was earning a good salary and had the potential of getting a promotion.

However, she quit her job and started preparations for Civil Services.

She cracked UPSC examination with All India rank 39.

She is one of the youngest candidate in IAS.

Initially, she was appointed as Vikarabad Sub – Superintendent. Here she suspended few officers by which every other officer strictly followed her rules and orders.

Later she worked in Hyderabad and at the Women and Child Welfare Department. Since January 2015 she has been Rangareddy District joint Collector.

In the year 2016, the government appointed her as Warangal Urban collector for promotion of new Districts in Telangana.

She was the first woman IAS officer appointed as the Warangal Urban district Collector.

Her work has been remarkable from looking into issues of encroaching of assigning lands.

She is known for her immense work for the betterment of society. This inspirational young personality is popular because of her hard work and passion.

She is well known for using technology at its most wherever necessary. Her multitasking skill is that she can type a message without seeing the mobile while talking to the officers or media. She had taken up a program for Save Water which was an example to be emulated by all.

Beautification of Warangal District is another thing to be appreciated. Beautification is the process of making visual improvements to a place.

She has contacted professional artists for the beautification of the city. The artists worked very hard to make the city colorful and presented in a beautified way.

Check out her Women’s Day walk from below video.

She is an inspirational figure who can motivate millions to achieve their goals.

She is an IAS officer not for salary or status but to make a positive impact in society. 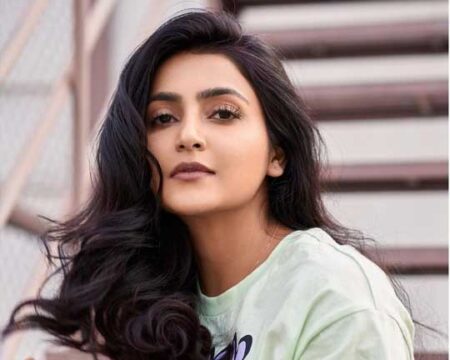 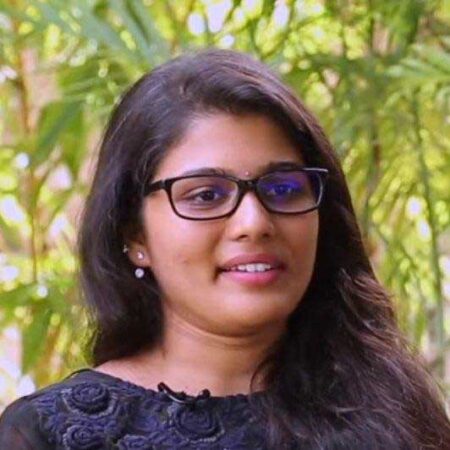