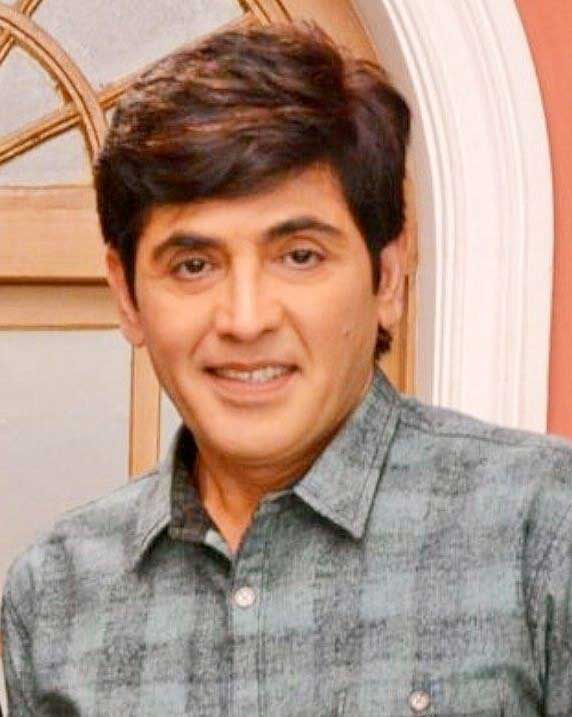 Aasif Sheikh is an Indian film stage and television actor. He has appeared in a number of Bollywood films and TV serials.

His hometown is Varanasi, Uttar Pradesh. He completed his studies and further graduated with Hotel Management degree as he was fond of cooking. Aashif Sheikh Religion is Islam.

He is active in the industry for two decades. Currently, he is famous as Vibhuti Narayan Mishra for Bhabhi Ji Ghar Par Hai.

His father and mother name is not known. Recently in 2017, there was a demise of his father.

He has two sisters and there is no information about his brother.

Aasif Sheikh real wife name is Zeba Sheikh. She is a homemaker.

Their marriage took place in 1992 and since then they are living a happy married life.

‘Aasif Sheikh’ started his acting career with the TV serial Hum Log in 1984 with the character of Prince Ajay Singh.

This was his Television debut.

Aasif Sheikh Bollywood debut was with the film Aag Aur Shola in 1986 starring Jeetendra-Sridevi in the main lead.

His career into acting has been for more than two decades now.

He has acted in a number of TV serials, movies, and plays. Some of the notable Aasif Sheikh movies and TV serials are mentioned below.

He is associated with the Indian People’s Theater Association, Mumbai.

One of his popular plays is U-Turn co-starring well-known Actress Poonam Dhillon.

His co-stars from the serial include Saumya Tandon as Anita Mishra, Shubhangi Atre as Angoori Bhabhi and Rohitash Gaud as Manmohan Tiwari.